A History of Advocacy and Awareness

Over the last century, individual Junior Leagues have played an active role in educating the public on the pressing issues of the day and advocating for change, legislative or otherwise, on behalf of those who do not have a voice. 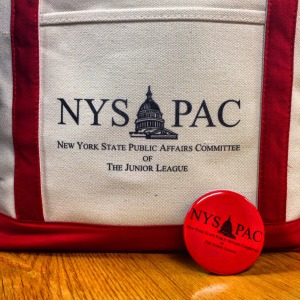 JLS is an active participant in the New York State Public Affairs Committee of the Junior League (NYSPAC), which represents more than 7,500 women from across the state. NYSPAC focuses on public policy impacting women and health as well as that affecting children and families. Recent advocacy efforts have included: